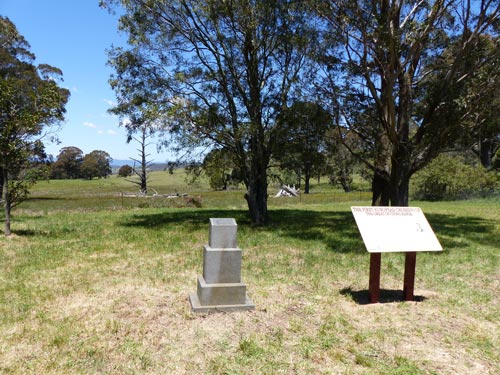 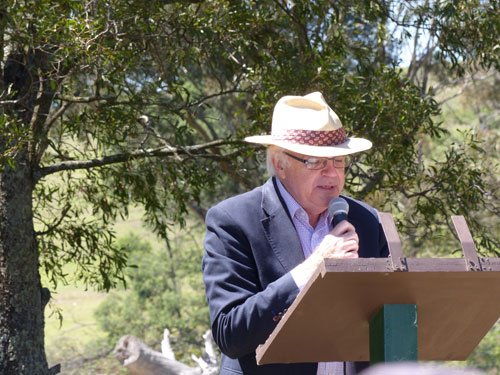 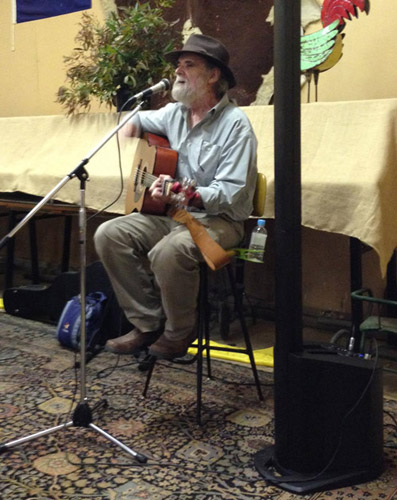 Mogareeka Inlet is on the northern end of Tathra Beach, on the far south coast of New South Wales. At lunch time last Saturday, we spent a quiet time sitting in neighbouring parkland eating freshly grilled fish. The sea and sky endlessly filled our uninterrupted, easterly view and a gentle sea breeze blew. 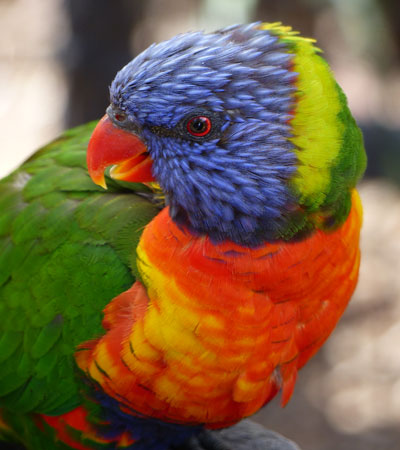 I commented that no visitors of the feathered variety had muscled into our space. Silly me! No sooner said than we were under attack. As we ate, two brightly coloured lorikeets literally tried to take the food from our hands, pushing and nudging us with their beaks.

The fish, fresh grilled
A lunch time treat
We watched the sea
From picnic seat.

Then from the sky
A dapper pair
Demanded that
Our food we share.

A noise nearby
Away they flew
No mug shots
For the Boys in Blue. 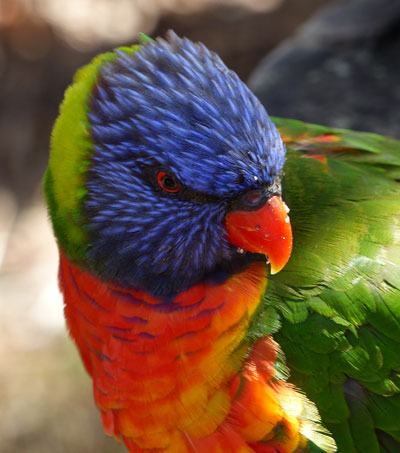