It was with great sadness that I heard that Smoky Dawson had died. I am one of the many Australians whose lives were touched by this remarkable man. 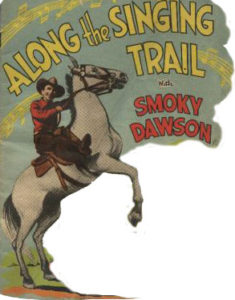 Smoky first rode into my life on the radio airwaves, astride his palomino, the wonder horse Flash. As a child in the 1950s, there was no better way to spend a Thursday evening than glued to the radio listening to another adventure of “Hup, Flash, hup, hup, hup… Smoky Dawson”.

I met Smoky later in life and found him to be a humble, gentle man with a passion for life and a readiness for a chat. He leaves behind a valuable legacy in the songs he wrote, many about Australia, its people and history. I believe that we are all richer for the lives led by people such as Smoky.

Back in 1988 I wrote a song about Smoky, The Man with the Smile and Song .

I have also included a link to an article I wrote in 2004. 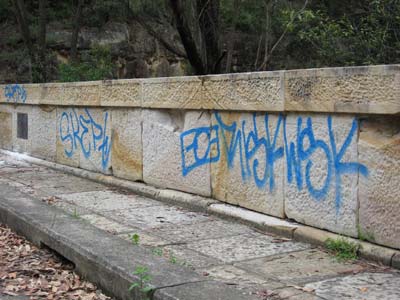 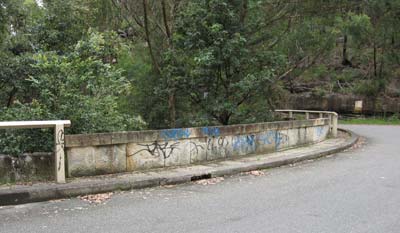