Back in 2005 I purchased a CCTV System. It has successfully allowed me to continue reading, despite my now very limited vision. My failing eyesight is due to a degenerative condition known as Fuchs Dystrophy. Like most resources for a disability, the reading system did not come cheaply.

So when it began playing up last week, I became somewhat anxious for I use it every day. However, a telephone call to Vision Australia soon put me in touch with one of the few technicians in Australia specialising in the repair of low vision equipment. His workshop, would you believe, was located in a neighbouring suburb. He checked my system over and I had it back the next day. Touch wood, it’s going great guns!

The workshop where my machine was sorted out reminded me of my father’s little office /workshop which he had for his specialist, mechanical engineering business. His workshop was situated right in the heart of Sydney and ceased operating around 1970.

The result of all this is a very satisfied customer . . . prompt, friendly (not forgetting convenient) service and the revival of some fond memories. 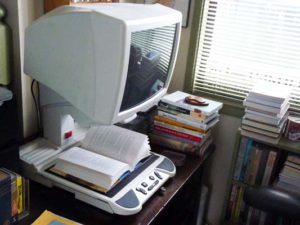 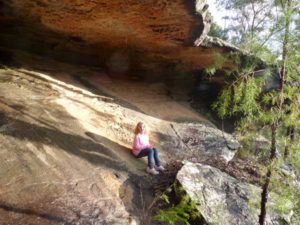 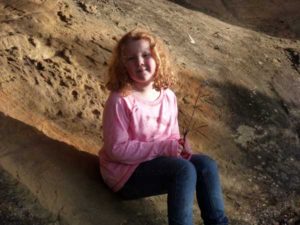