I crossed paths with the Phantom on Friday. Perched high above the Jamison Valley, he quietly surveyed the landscape before him. 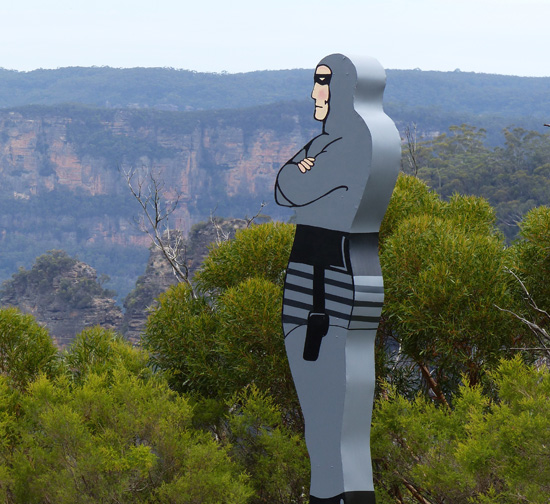 Since childhood, I have been aware of his impressive and powerful presence as he moved assuredly about the comic book pages. But I never realised that he was that big!

I had forgotten the Old  Jungle Saying:
‘The Ghost is bigger than your puny imagination’. 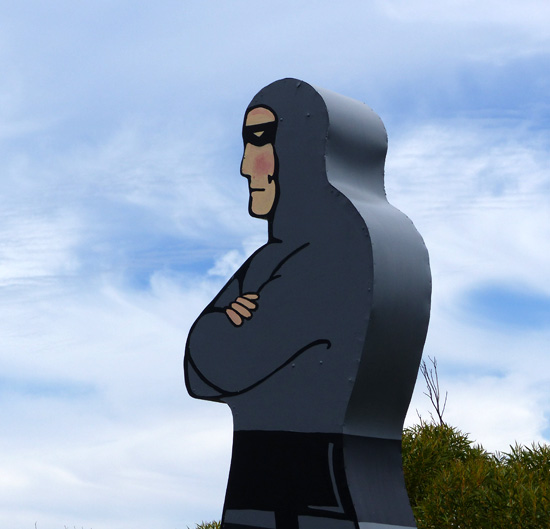 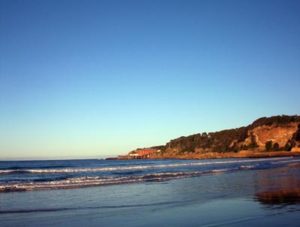 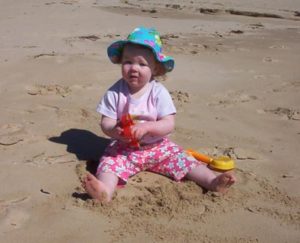 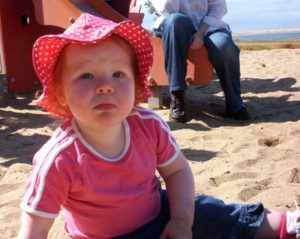